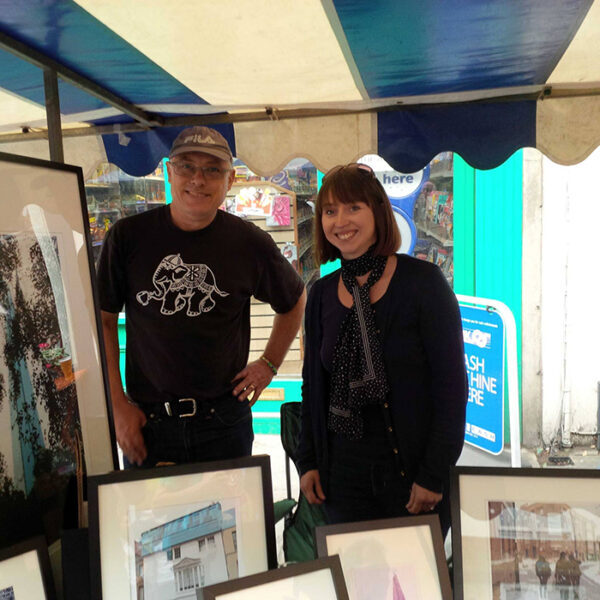 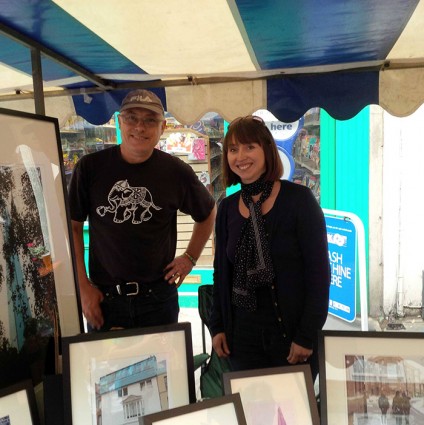 Originally from Beckenham Kent, I studied Fine Art, (film video and sound) at Maidstone College of Art in the early 1980s, making a range of abstract, animated and experimental films. In 1988, I moved to Bermondsey Street and shot the first of several videos of the area just a week after arriving.

Much of what I saw was in decay and many buildings were no longer fit for their original purpose, yet each had a story to tell in a way that no new building can. At weekends, the area was all but silent, except for the exchange of tennis balls being hit across the nets in Tanner Street Park. On occasion, I took great pleasure walking the full length of Bermondsey Street in the middle of the road without passing a soul or of risk at being run down.

In 1997, I began what turned into a 15 year study of family research which surprisingly led me back to Bermondsey Street in the 1830s. I’d been walking in the steps of my ancestors, but hadn’t known it. This gave me another perspective of the area and in 2012, I decided to begin a new record, this time using a stills camera.

Change since my first videos has been considerable, particularly so around London Bridge, with the building of The Shard and redevelopment of London Bridge Station. Renewal was inevitable at some point and much has been an improvement. However, with virtually the whole of the area south of the river Thames now a development zone, the rush to demolish and build is gathering pace. For many, including me, it is getting out of control and all too often for no benefit of the people living there.

Inspiration for my recent work came from the Society for Photographing Relics of Old London, a group of Victorian photographers who undertook to record buildings at risk and places earmarked for redevelopment in the 1880s. The best of their work for me include the faces of Londoners, often staring out at us from the past, via the photographic plate that captured the image. The society’s work is instructive in more ways than one, as it serves to remind us that London has seen the wholesale development of large areas before, often driven by the expansion of the railways. Ironic perhaps, given the changes in the London Bridge area.

Recently, I have worked in a range of mediums including photography, digital art, video, and sculpture. I write about social history in Bermondsey and regularly share my passion for archeology via Twitter.

Pinterest
We use cookies to improve your experience on this site. By viewing our pages you give us consent to use cookies.AcceptReject