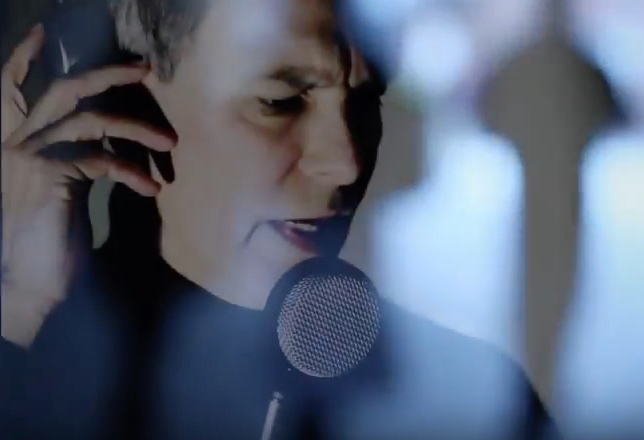 Cheat the Tide is from Pinetop’s Boogiemen’s second EP Man on Moon released on 1 November 2016. Chris Cloud nearly left this off the release completely, but was persuaded otherwise. The Band shots were taken by Rob Morris in Dorset, England and by Chris Cloud in Connecticut, USA. I then put the video together in December 2016.

Filed under: Film and video, Music and Tagged: Calumn Mackay, Chris Cloud, Kev SIddall, pinetop's boogiemen, Rob Morris
← Previous Next →
We use cookies to improve your experience on this site. By viewing our pages you give us consent to use cookies.AcceptReject