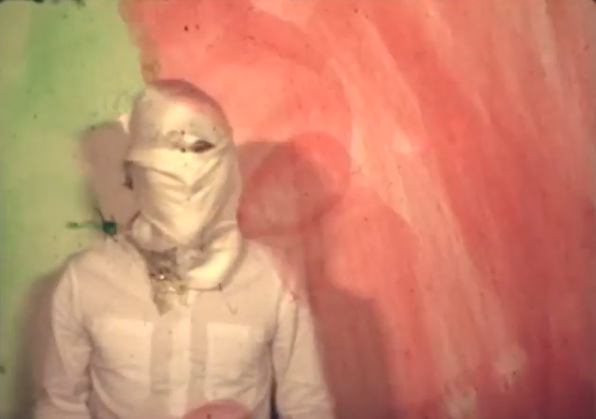 I owned a Super 8 movie camera and used it a little bit like an artist uses a sketch book to test and try out ideas. Coloured White is one such test film shot in 1982. I shot a 16mm version soon after using a Bolex, but the 16mm version was sadly lost, which is why you are watching this. It’s still worth seeing though and the colour hasn’t lost it’s brightness.

You may detect my love of early silent films. The camera is placed a static position and simply captures the action which is played out in front of the camera with appropriate piano accompaniment – much like all films before sound was invented.

Filed under: Film and video
← Previous Next →
We use cookies on our website to give you the most relevant experience by remembering your preferences and repeat visits. By clicking “Accept All”, you consent to the use of ALL the cookies. However, you may visit "Cookie Settings" to provide a controlled consent.
Cookie SettingsAccept All
Manage consent