Isle of Dogs and North Woolwich 1983 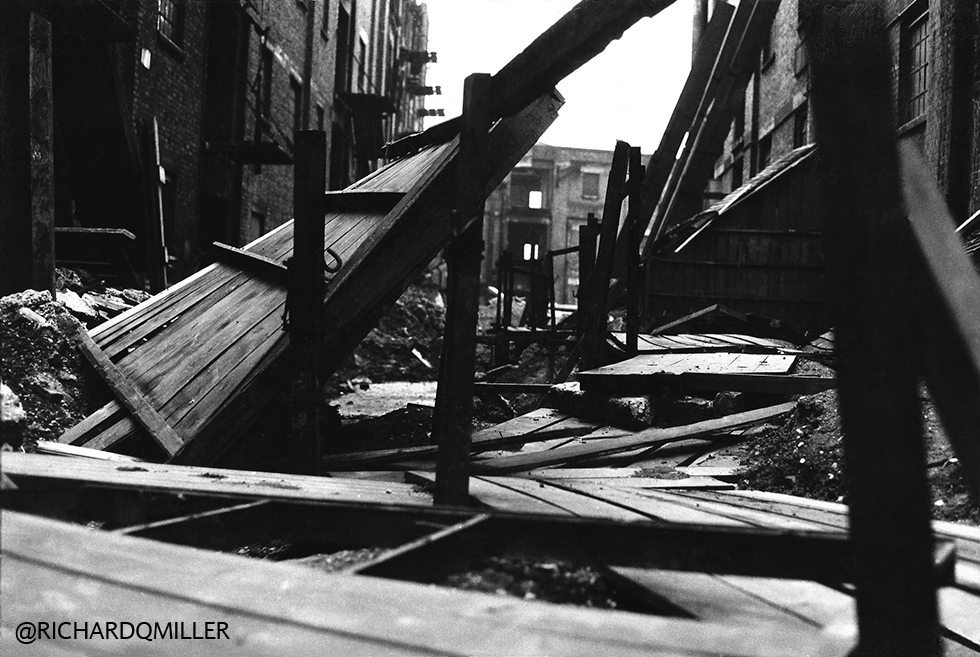 In 1983, I spent a Sunday afternoon with a friend in North Woolwich, Silvertown and the Isle of Dogs – with a plan to capture some of the dereliction before developers moved in.  We arrived on the Woolwich Ferry and began to explore from there with our cameras. It’s worth remembering that this was before Canary Wharf, before the Docklands Light Railway, before the Jubilee Line and before London City Airport.

These photos illustrate clearly the end of an era. The docks and warehouses were redundant, the workers were all gone and much of the area, largely abandoned was awaiting a new lease of life. I’d written ‘North Woolwich 1983’ on the back of every print and the abstract picture (last one on this blog) is definitely of St Marks Church, Silvertown. However, the main set of photos were taken further west at the Isle of Dogs. I remember being in the area for three or four hours and we certainly moved about. I also remember that no one was around and there was certainly no security. When you consider how the area has been redeveloped in the intervening period, it’s pretty clear that the warehouses and wharfs pictured were demolished.

Can you help? If you recognise the buildings in the pictures, can you let me know? @richardqmiller 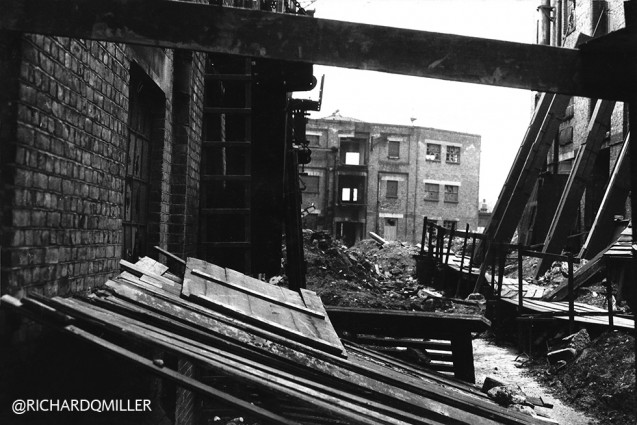 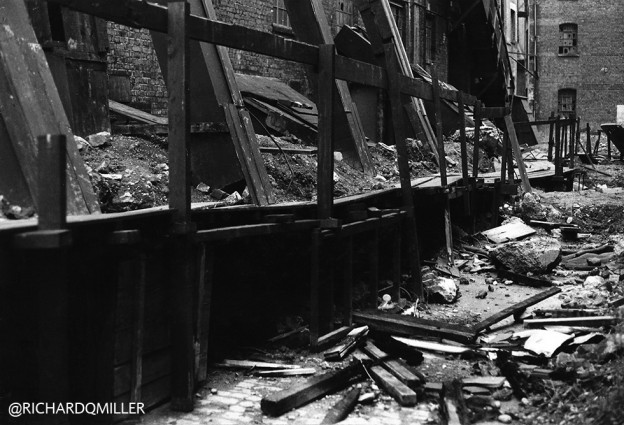 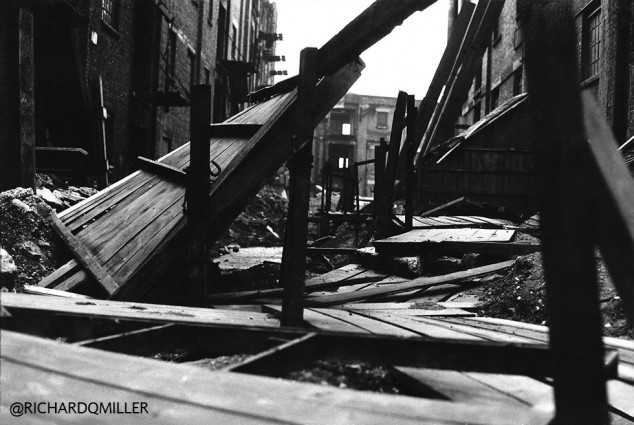 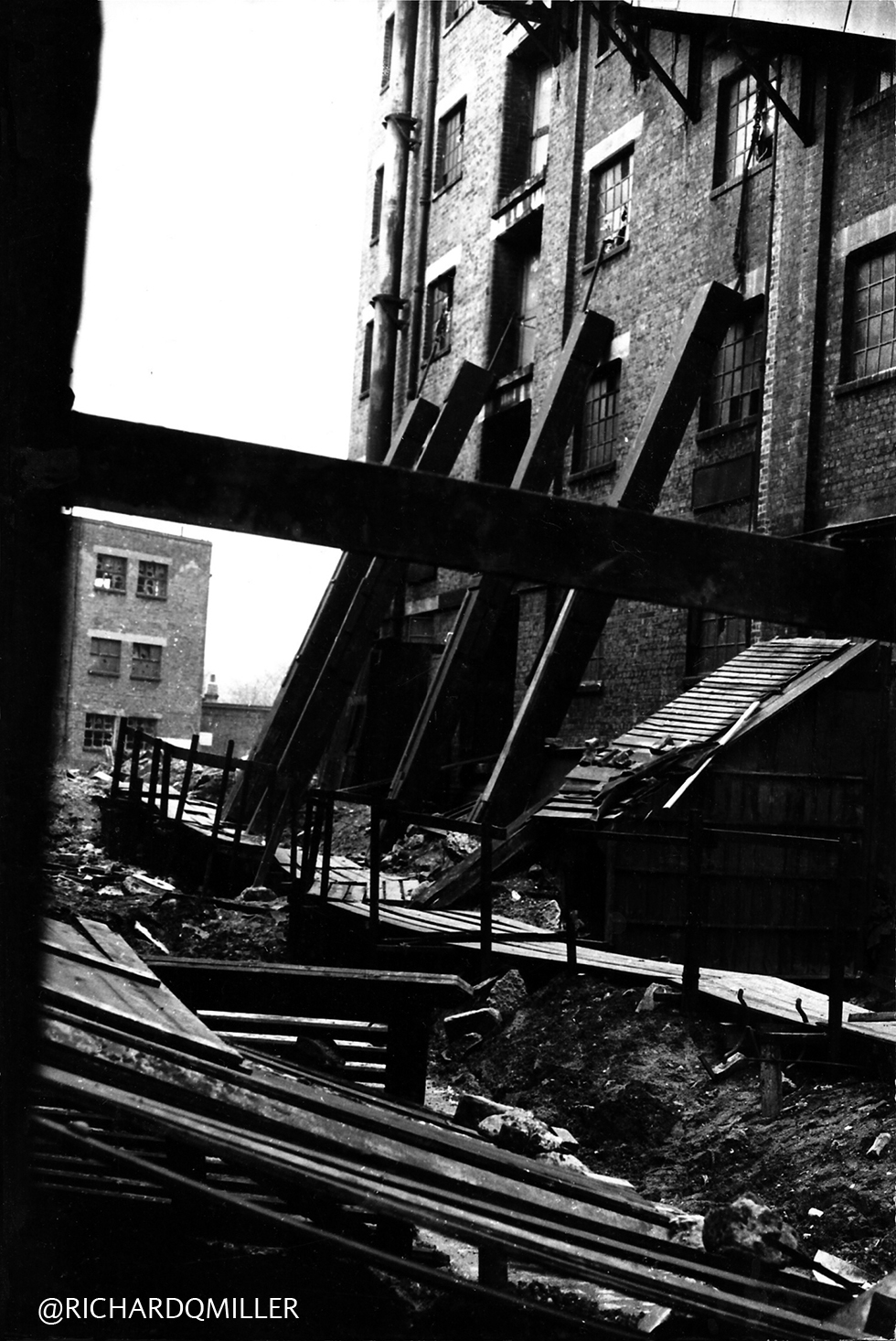 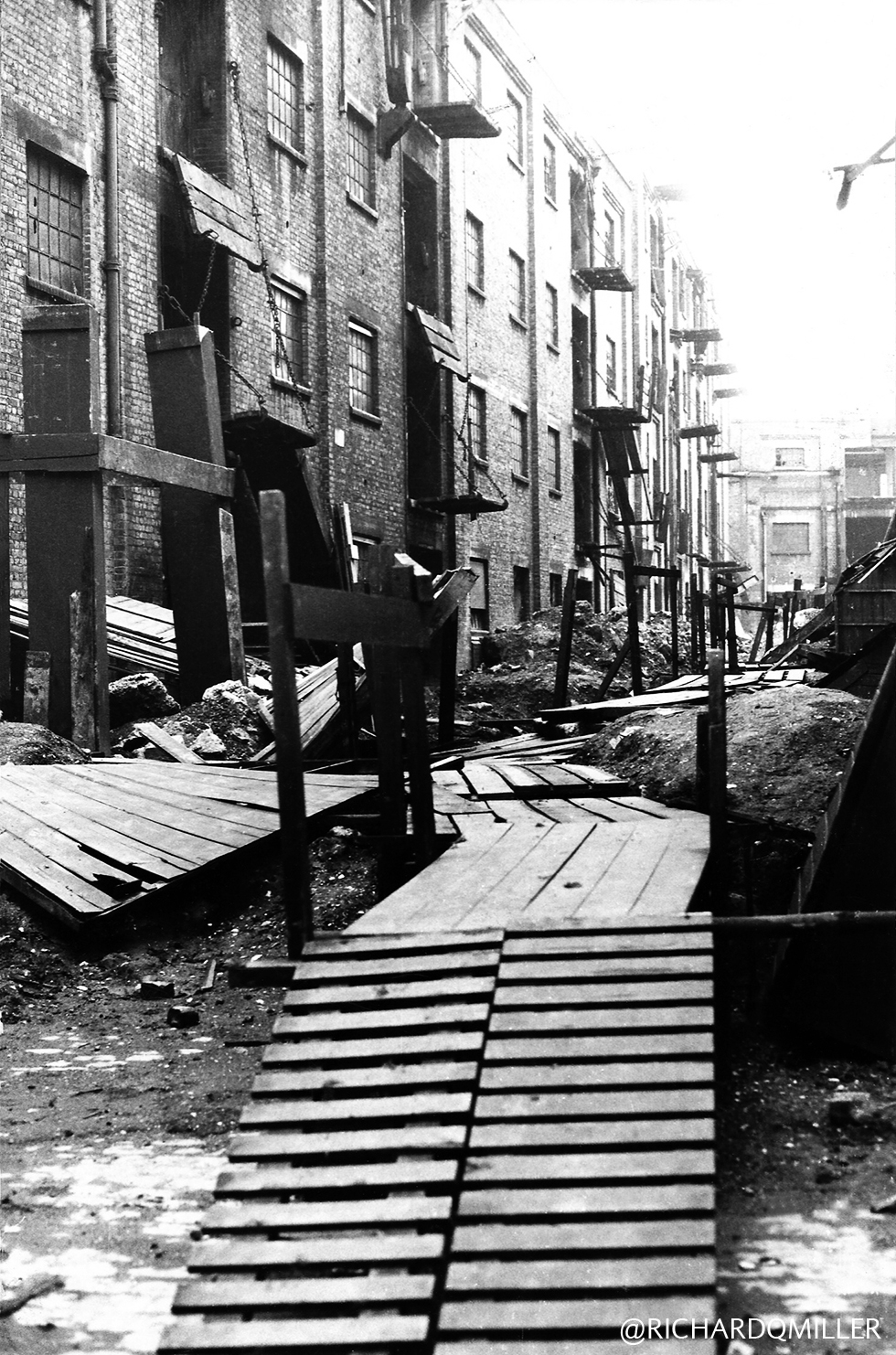 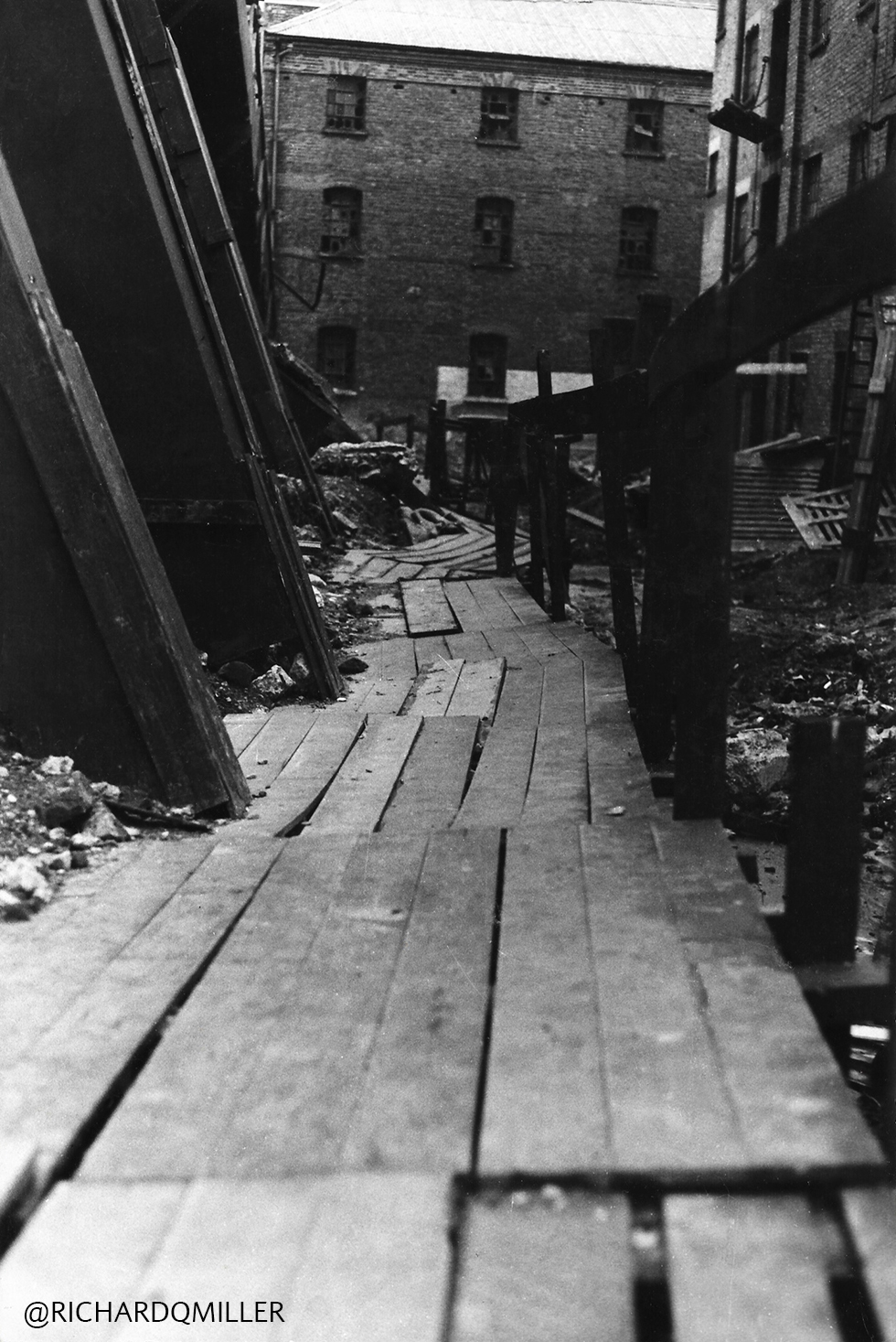 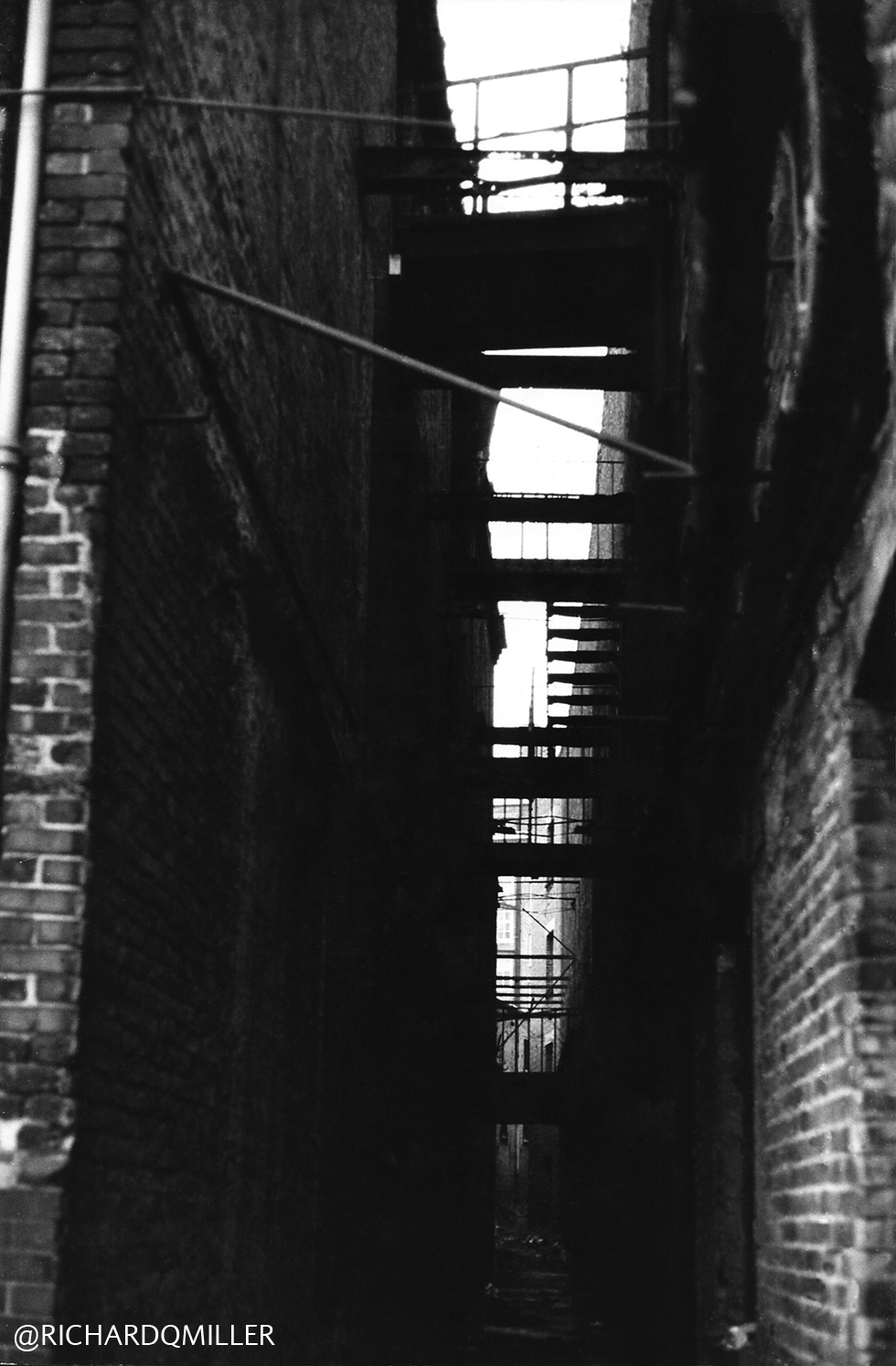 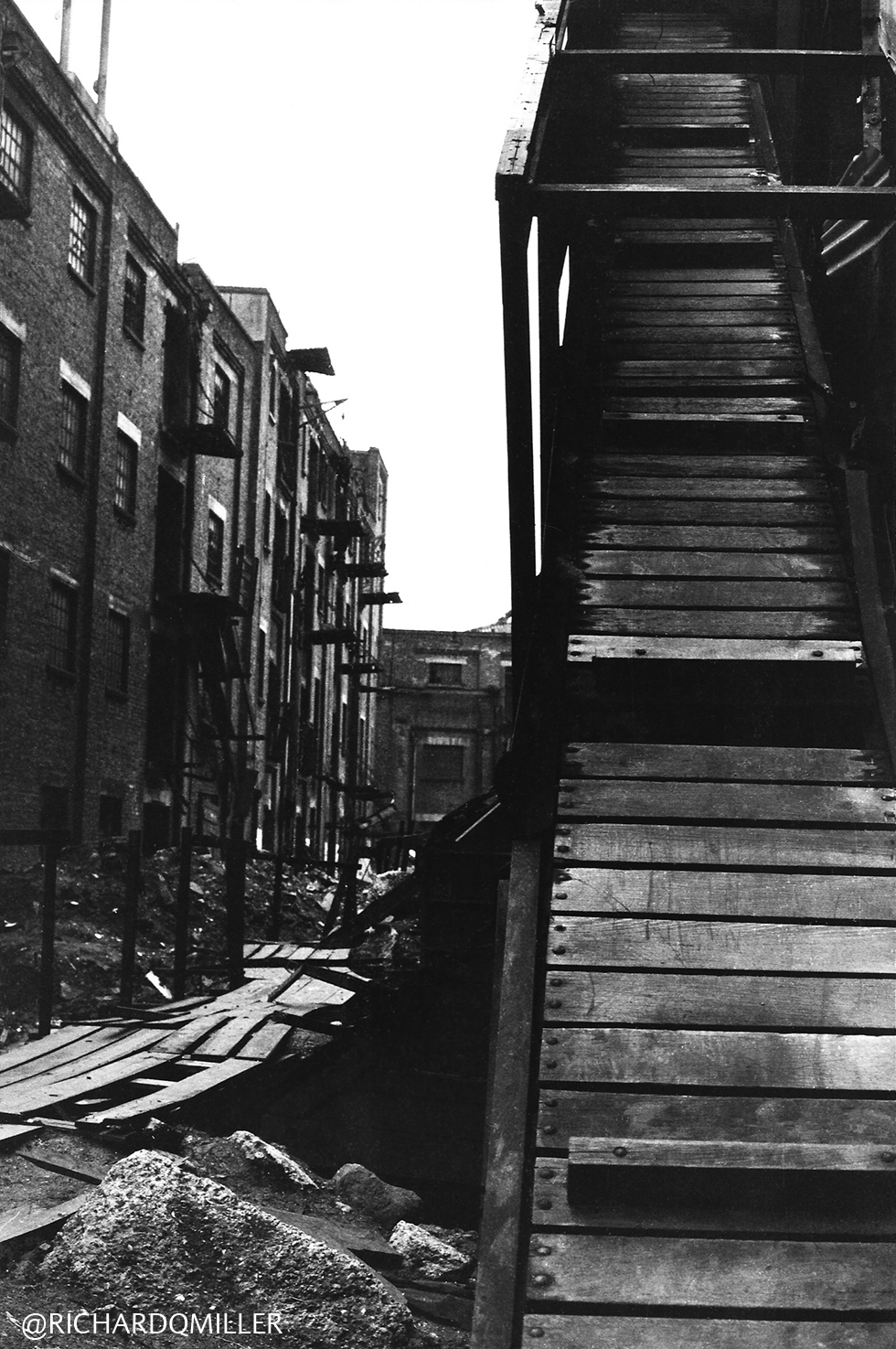 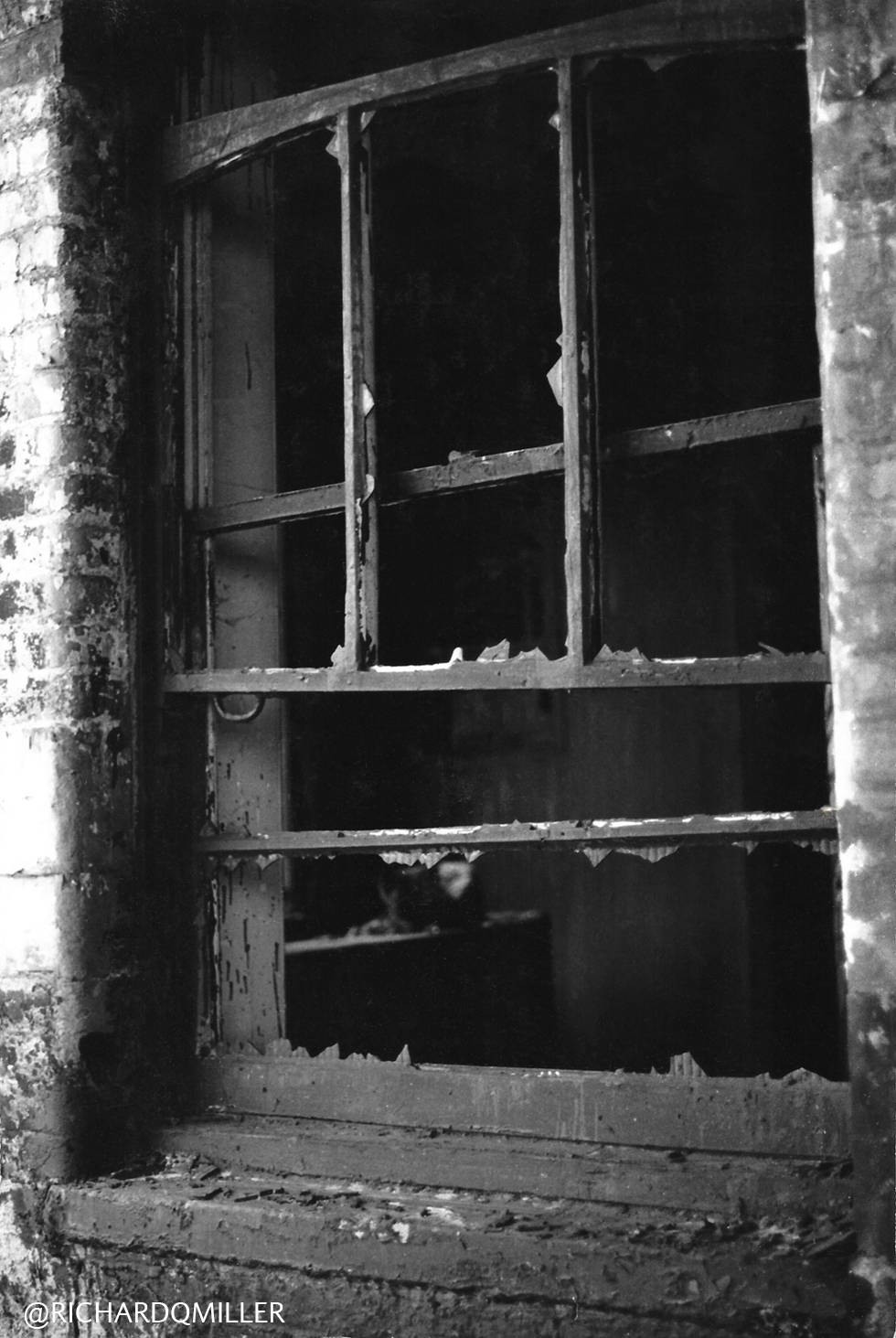 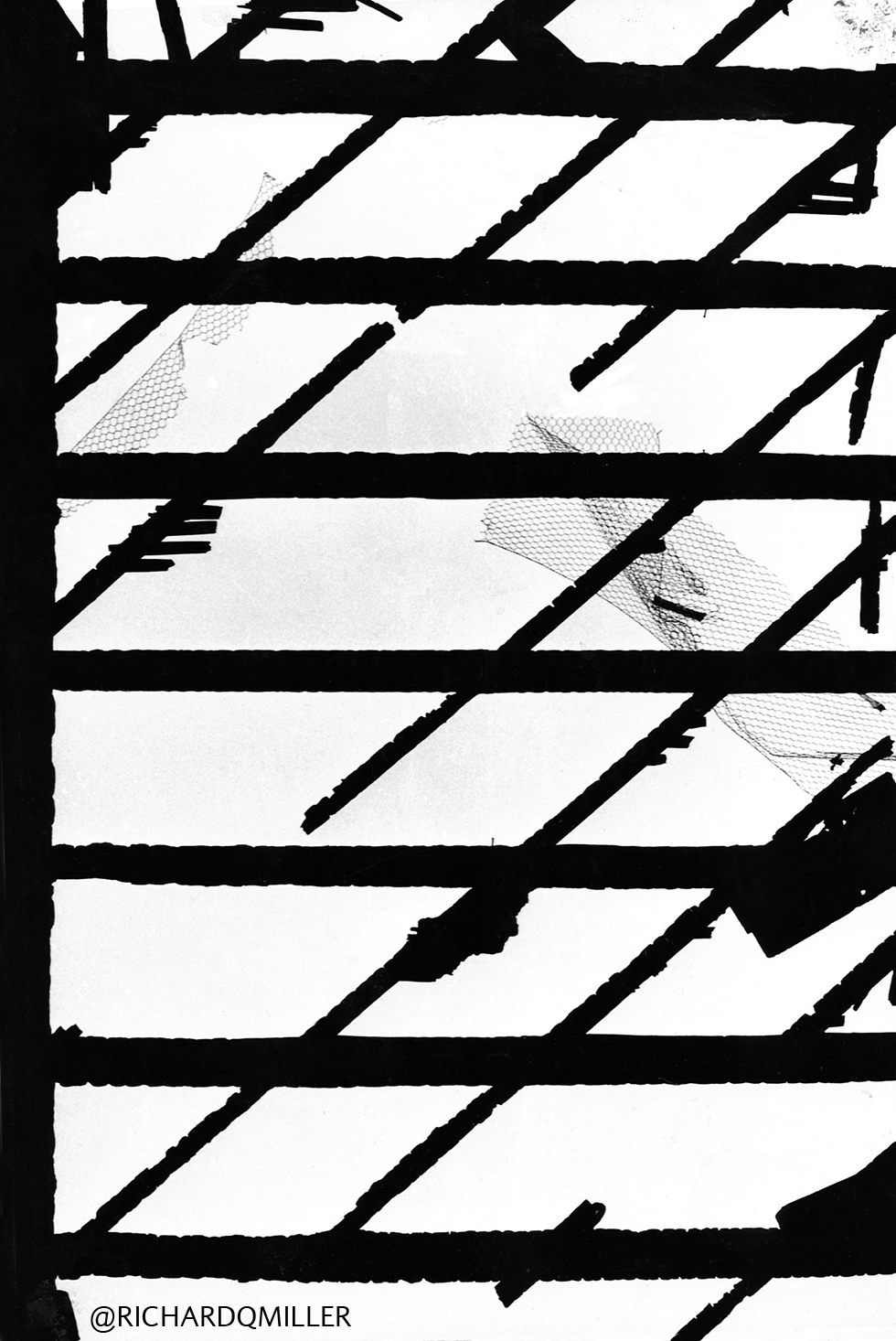 Filed under: London History and Tagged: Docklands, East London, North Woolwich, Silvertown
← Previous Next →
We use cookies on our website to give you the most relevant experience by remembering your preferences and repeat visits. By clicking “Accept All”, you consent to the use of ALL the cookies. However, you may visit "Cookie Settings" to provide a controlled consent.
Cookie SettingsAccept All
Manage consent