Menu
Browse: Home » The Story of the Stones

The Story of the Stones 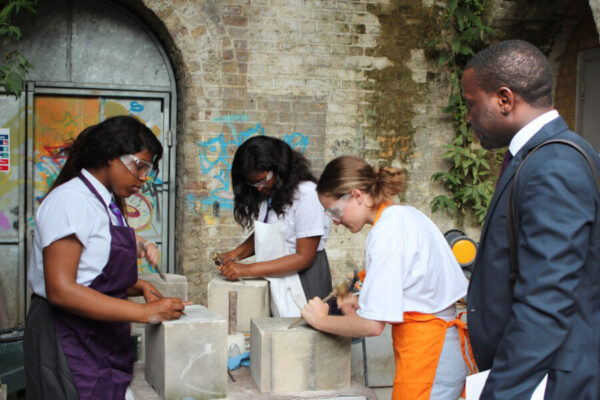 I’m delighted to announce that I now have funding in place for the post-production of my documentary film, The Story of the Stones. This follows the various community sculpture projects led by artist and sculptor, Austin Emery in the Bermondsey Street area between 2013 and today. I’m also drawing up plans to show The Story of the Stones at several film festivals in Europe and North America in 2021. More news on that, later.

In the meantime, here are some stills from the film’s rushes to help give a flavour of what is to come. 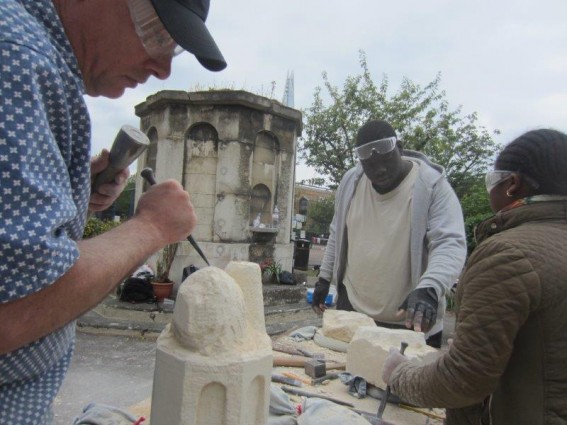 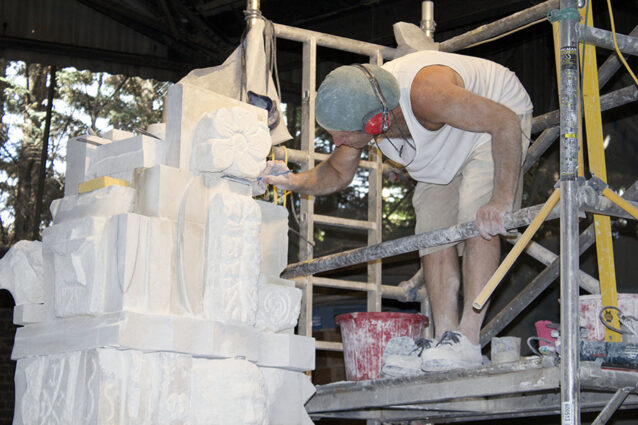 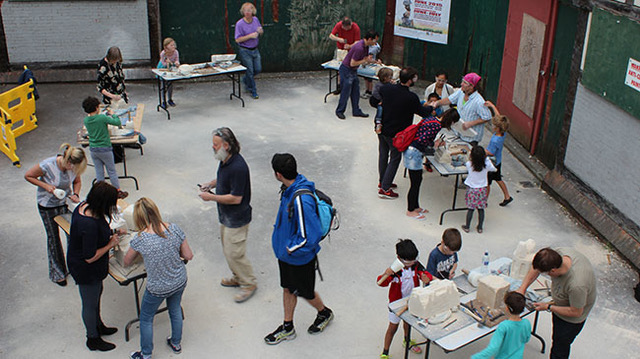 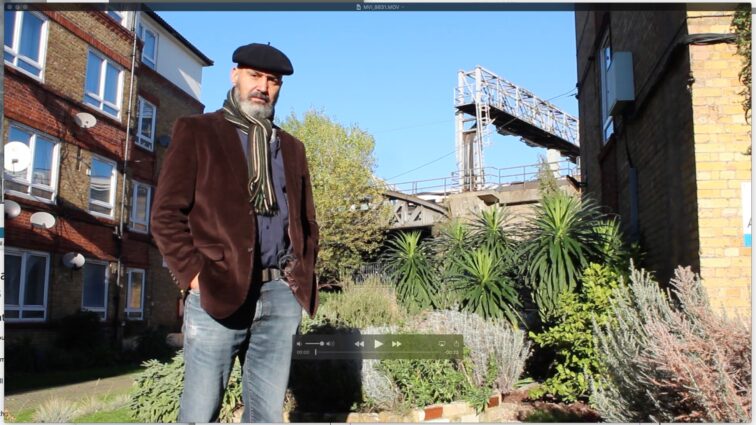 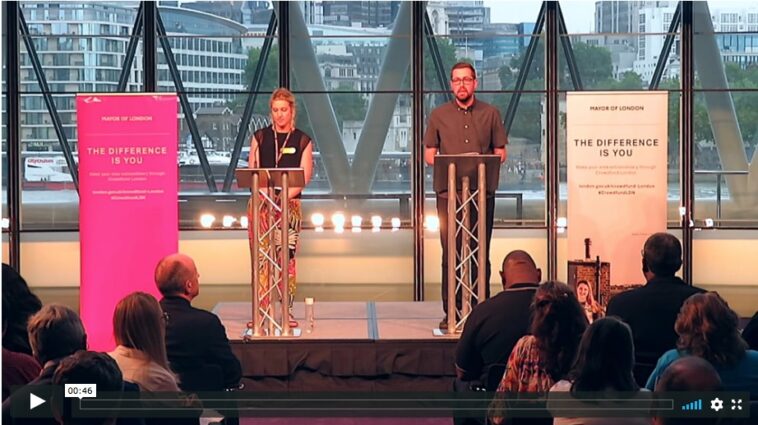 Filed under: Film and video, News and Events and Tagged: Austin Emery, Bermondsey Street, Film making, Richard Miller, Sculpture
← Previous Next →
We use cookies to improve your experience on this site. By viewing our pages you give us consent to use cookies.AcceptReject